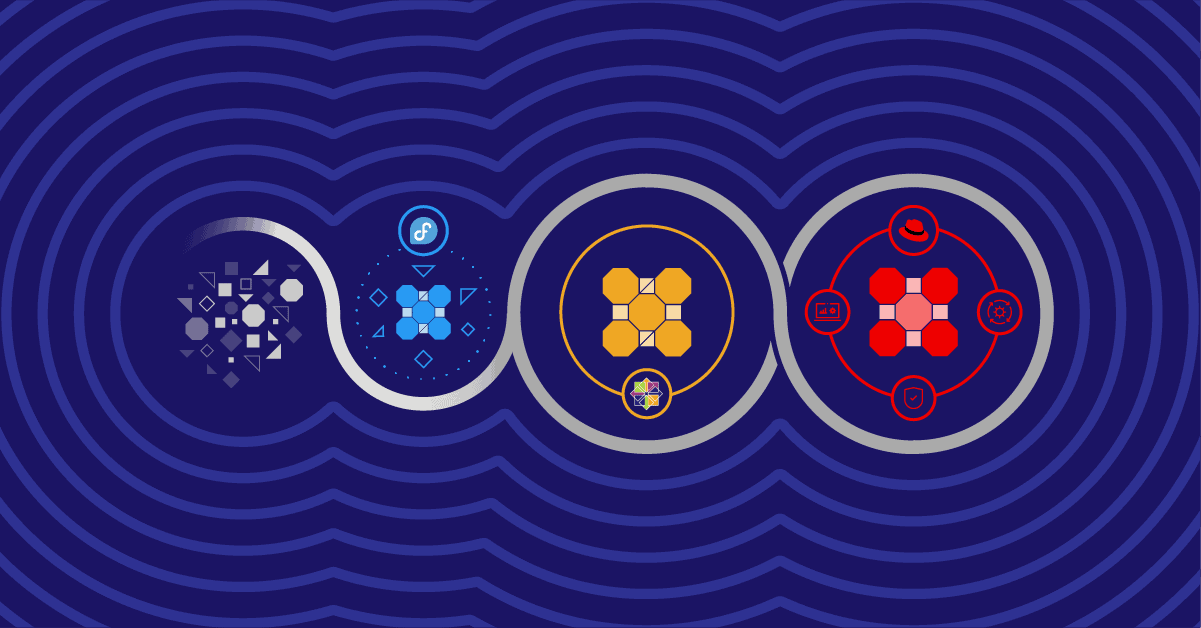 As a long-time Fedora, CentOS, and RHEL user I originally saw this transition to CentOS Stream as a “cash grab” by Red Hat to kill something I loved in the CentOS project and force everyone to RHEL. To understand why this was an incorrect assumption on my part and the part of many others please keep reading. If you prefer the TL;DR please skip ahead to the conclusion.

Red Hat is making a strategic change in its development model that will allow it to better serve its ecosystem of partners and customers.  To facilitate this, CentOS is transitioning from being a downstream project rebuilding RHEL Source to being the upstream for RHEL.  This is in line with other Red Hat Sponsored Projects that feed into Red Hat products ready and validated for production workloads.  Look to oVirt (RHV), Keycloak (RH SSO), FreeIPA (RH IDM), etc. This allows for the broader open source community to contribute development cycles on the upcoming RHEL platform in an environment that serves as a middle ground between the rapid pace of Fedora and the Stable “completed” release that is RHEL.  This also gives the broader RHEL/Enterprise Linux community better opportunities to test what is coming next to Stable RHEL Releases.

Why is this happening?

Red Hat is putting CentOS Stream ahead of RHEL development so that it can collaborate faster and more transparently, delivering richer innovation faster to its customers.

“CentOS Stream is meant to bridge the gap and let the community contribute and have a say in the direction of development for RHEL.”

Why should I transition to RHEL?

The greatest benefit of transitioning to a Red Hat subscription is the Access and Advocacy Red Hat provides over going it alone with upstream Open Source Projects.

Transitioning to a RHEL Subscription also gives you enhanced support and manageability over what was provided openly via the CentOS Project.  These are some of the more valuable ways that Red Hat helps ensure customer success through its mission of Access and Advocacy:

Why not transition to Stream?

CentOS Stream should be considered a “Preview” of what is to come in Stable RHEL releases rather than a stable release in and of itself.  While CentOS Stream aims to be just as reliable, compatible, and secure as RHEL, it is not a certified release and truly is a development-oriented Linux distribution.  This is summed up perfectly by the mission statement on the CentOS Stream webpage.

Continuously delivered distro that tracks just ahead of Red Hat Enterprise Linux (RHEL) development, positioned as a midstream between Fedora Linux and RHEL. For anyone interested in participating and collaborating in the RHEL ecosystem, CentOS Stream is your reliable platform for innovation.

Where to use CentOS Stream?

How hard is it to transition to RHEL?

For many standard installations converting from CentOS to RHEL is a simple matter of using the official Red Hat tool, Convert2Rhel. If you have a more customized installation such as one with custom kernel modules or systems running in FIPS mode, then the conversion can be more involved.  This is where Professional Services can be an excellent value-add as part of your transition to RHEL.  For additional details on the Conver2Rhel tool please see the following RH article.

What about my development costs when targeting stable RHEL releases?

Red Hat understands that development efforts also need resources and wants to help ensure developers have access to target the Red Hat platform.  To help facilitate this there are two developer programs that you should be aware of.

In circling back to the start of this article what Red Hat has done is appropriately integrate the CentOS Project into the RHEL Development lifecycle providing, for the 1st time, a publicly available upstream of RHEL where previously all RHEL development was behind closed doors at Red Hat. This change to the development of RHEL is far more inclusive of the broader community and moves RHEL in line with other Red Hat products that have an upstream Open Source project feeding into them. Alongside this change to the CentOS project, they have also released some no-cost/low-cost developer programs intended to provide access to the normal RHEL releases that would be used in production. In my eyes, this is better than the old way of developing on CentOS to target RHEL as there were/are still minor differences between the two.

If you need someone in your corner to assist in transitioning to RHEL—WorldTech IT offers enterprise-class Red Hat Professional Services / Consulting and options for emergency support through our Always-On program. Our engineers combine extensive experience in the application delivery and security space with broad expertise in the Linux and open-source community. 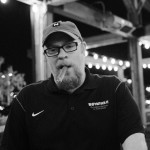 Josh Brooks is one of our leads focused on driving the adoption of forward-facing technologies from existing partners, such as NGINX Plus from F5, as well as new partners, such as the Ansible Automation Platform from our new friends over at Red Hat. When he's not working on integrating new technologies you can find him obsessing over his lawn care routine, tinkering with home automation, or enjoying time with his family out in the Texas Hill Country. 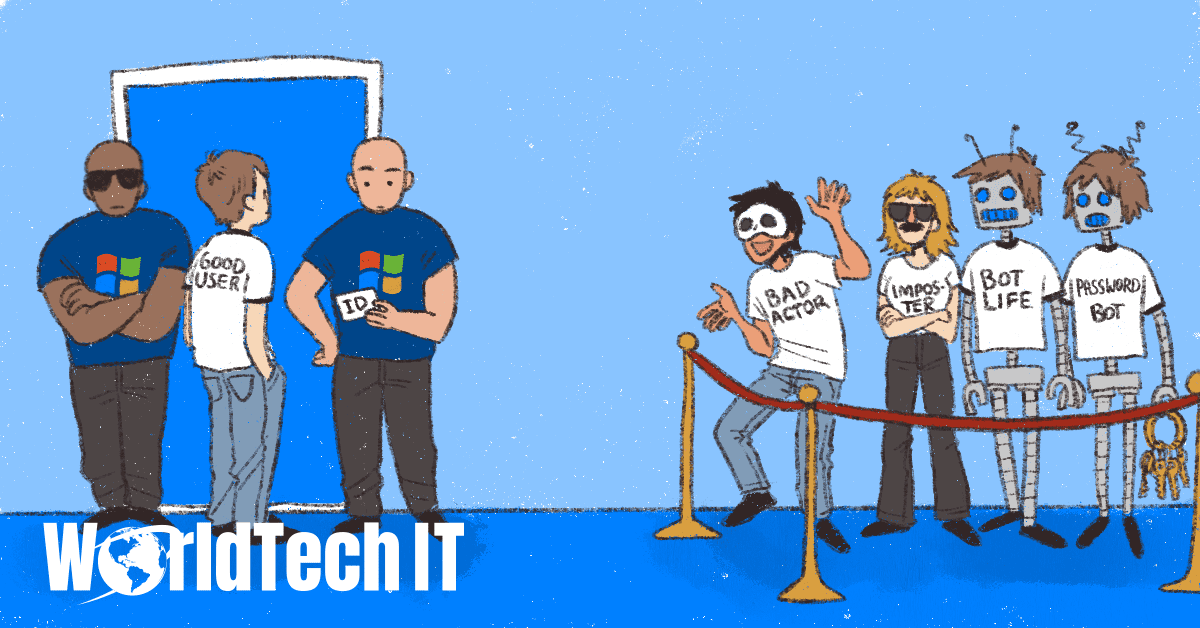 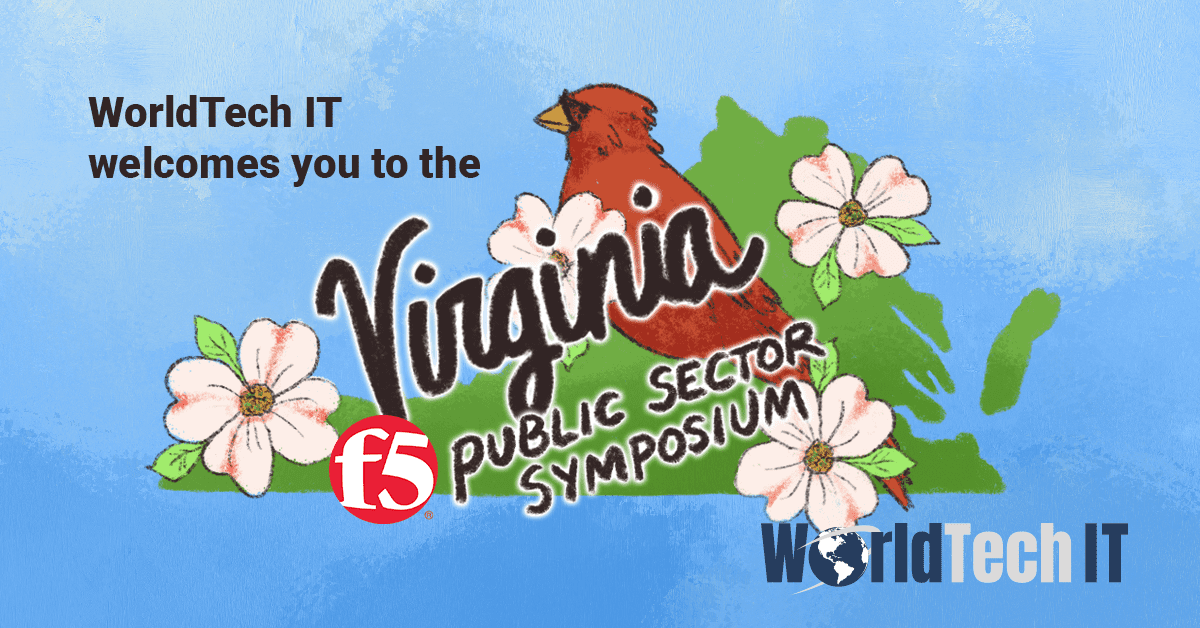 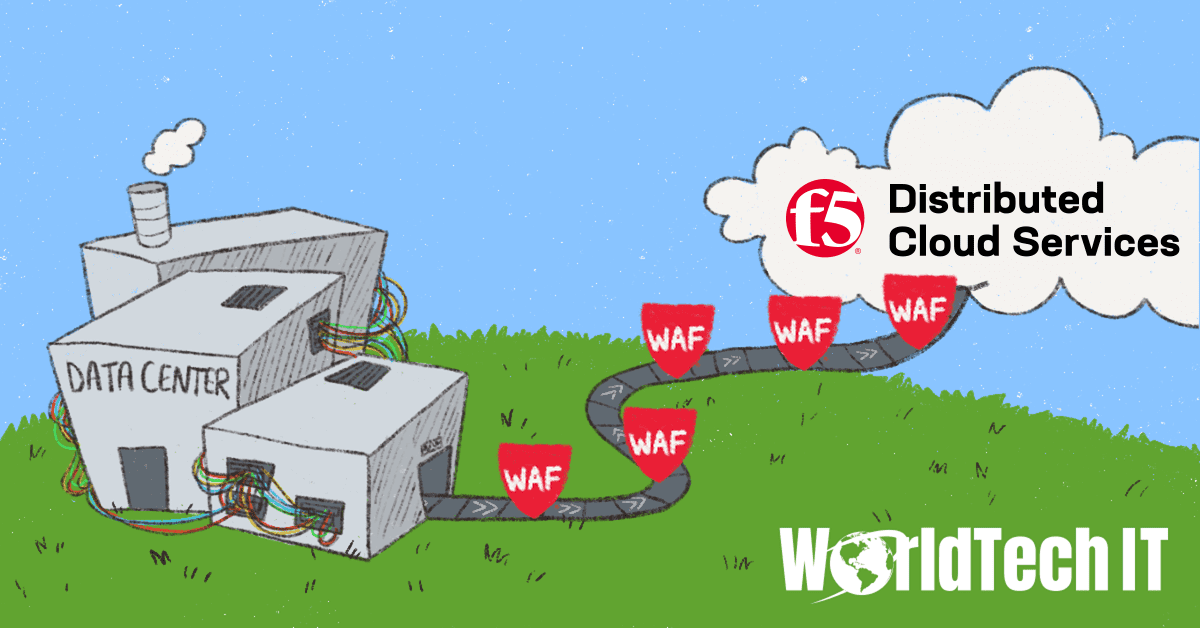 Posted on Mar 29, 2022 by Austin Geraci
Contact our staff of certified experts for help with your F5 solutions -->
MESSAGE US