F5 AWAF vs. ASM – What’s the Difference Between F5’s ASM and AWAF?

F5 is announcing the End of Sale (EoS) for BIG-IP ASM, effective April 1, 2021.
Advanced WAF (AWAF), which enables customers to benefit from an expanded feature set, replaces the BIG-IP ASM.

F5® has quietly grown into the leader of web application firewalls with their Application Security Manager™ (ASM®) module and their Advanced Web Application Firewall (AWAF). AWAF extends F5’s WAF with new features to combat fraudulent credential stuffing & bot mitigation, along with a whole slew of other new features. While the other “top dogs” were sleeping, F5 was diligently pouring resources into a more intelligent, easier to use, and feature-rich WAF.

However, as is the case with all innovation in technology, there is some confusion around new names and concepts. A lot of you out there are asking what is the difference between ASM and AWAF? I hope to add some clarity in this article and define the exact differences between F5’s base WAF a.k.a. ASM, and the Advanced WAF a.k.a. AWAF.

Note, both the ASM and AWAF come with some limited Local Traffic Manager™ (LTM®) functionality necessary for them to do their job – let’s set the stage by covering those first.

It’s important to understand that AWAF includes all the features of the base ASM in addition to more powerful functionality. You can buy AWAF or ASM individually, and if you already own ASM you can add AWAF to it – i.e. ASM + AWAF.  Either way, I would always recommend buying WAF with LTM – as you lose some very important functionality around traffic delivery if you purchase F5’s ASM or AWAF solo – the feature comparison of LTM vs. AWAF vs. ASM is found below and outlines the functionality you’ll lose without LTM. Some of the more notable functionalities you’ll lose without LTM are support for UDP (think DNS) and more advanced load balancing methods and monitors. Essentially if you’re looking to use your BIG-IPs for anything more than just a WAF and web traffic, you really need to have LTM.

1 The ICAP feature for LTM and Advanced WAF/ASM is functioned differently and licensed independently. License for LTM module is required to enable LTM ICAP feature on a standalone Advanced WAF/ASM system. For information about LTM ICAP, refer to K15819: Overview of the internal virtual server. For information about ASM ICAP, refer to K70941653: Configuring BIG-IP ASM antivirus protection.

Feature Differences Between ASM & AWAF –
a.k.a. F5’s WAF vs. AWAF

Advance WAF has a number of features that make it “Advanced” vs. the traditional ASM. Remember, the features included in standalone ASM, add-on ASM, and ASM from the “Best” bundle are the same and also come with AWAF.

Additionally, there are some built-in features you get by using Appdome’s fusion like anti-reversing, obfuscation, tamper protection, checksum validation, and app integrity scans.

I hope this article gave you a clear view of what is included in AWAF today vs. ASM or LTM. As you can see, there are some key differences between the base ASM and the more fully-featured AWAF, which makes AWAF a must-have if your enterprise is serious about security.

The cost savings from the unlimited BDoS/DOS features alone can justify an upgrade to AWAF. I’ve seen organizations cut their bandwidth by more than 50% by turning on BDoS for their external facing VIPs. This has a waterfall effect of savings – from bandwidth usage, data costs associated with metered services like Splunk, longer shelf life on software that is usage-based and smaller footprints for hardware.

Questions? Comments? Have some feedback or Web Security war stories? Post them below! 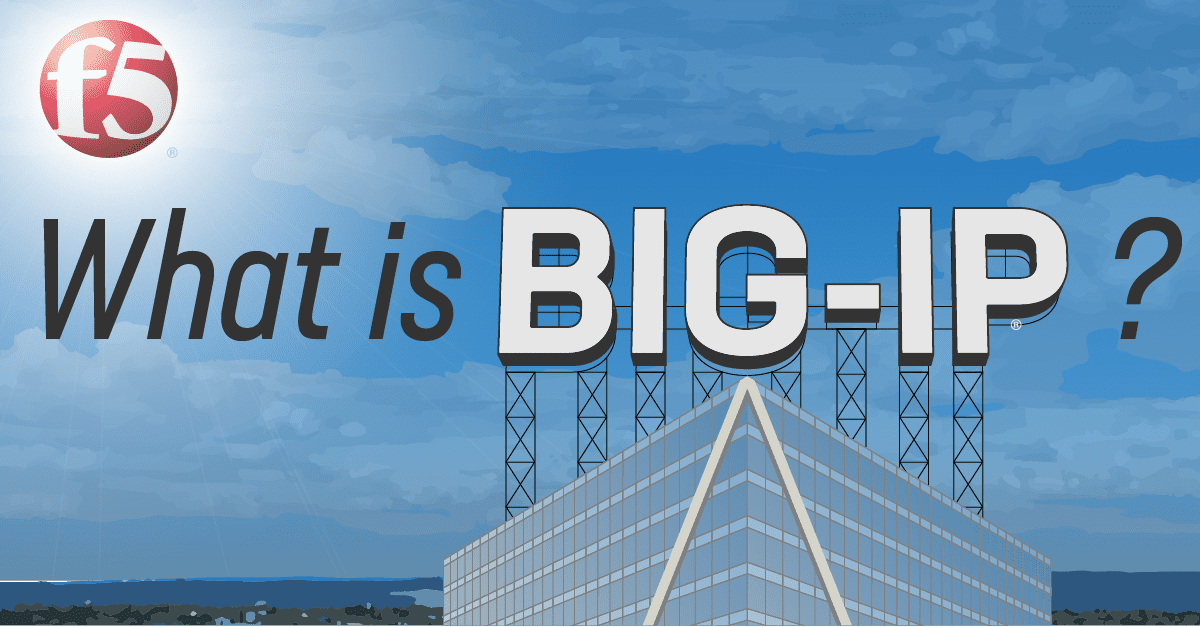 Posted on Mar 10, 2020 by Austin Geraci
Contact our staff of certified experts for help with your F5 solutions -->
MESSAGE US